10 Tips For Building A Home In A Hot Climate 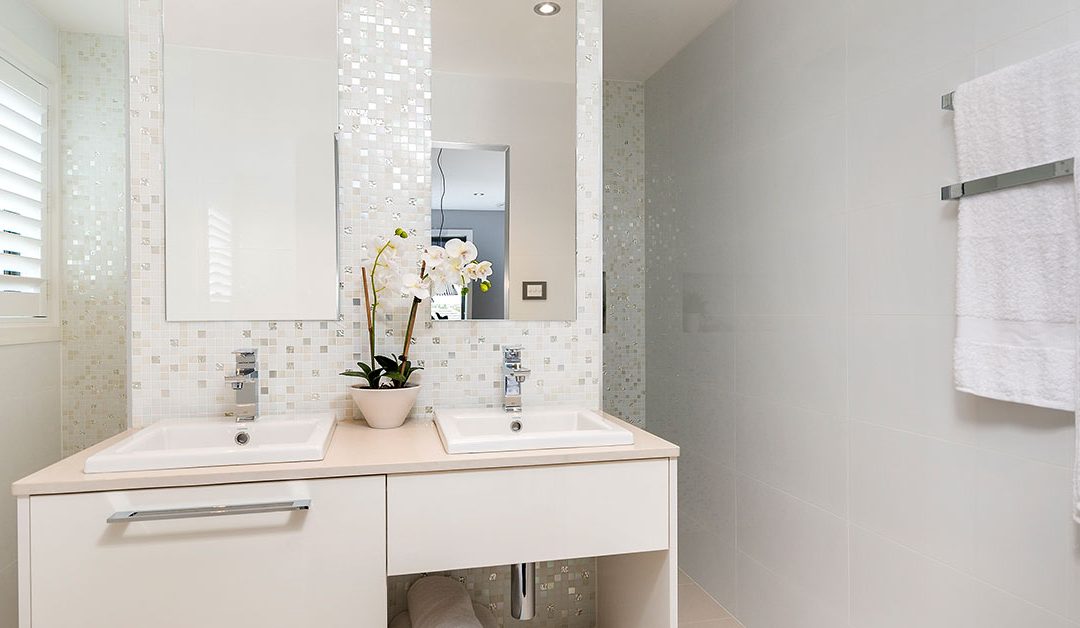 Incorporating a few simple tricks into your plans during the build can save big on energy costs. Here’s how to get it right.

Summer is here, and along with those long lazy days at the beach, we have big power bills to look forward to. After all, three out of four Aussie households use some kind of air-conditioning to beat the heat – and are paying the price for the privilege.

But if you get your home’s design right, you can reduce the need for artificial cooling. If your home is in a warmer climate though, a cooling system is worth the investment and there are measures you can take to minimise running costs.

TRACKING THE SUN
When renovating or building, if you’re able to consider the aspect – how the angles of the sun hit your home – that can be a huge factor in keeping your home cool, says Andrew. “You want know precisely what the angles of the sun are at what time of year,” he says.
“The northern sun in mid-summer is directly overhead and easier to avoid. The western sun needs much more thought as it’s coming in at a lower angle and is really penetrating the glass line mid-afternoon, when the temperature is at its peak. That can be a killer in terms of making a house hot.”

WINDOW TREATMENTS
In terms of cooling, blinds and the like aren’t going to tick all the boxes. “Internal blinds aren’t very effective since the sun has already passed through the glass,” says Andrew. “By that point, the heat’s in. Same with curtains – the sun hits the blind or curtain, it heats up and then it heats up the rest of the room.”
He suggests opting for external solutions, such as awnings, shutters and louvres, instead. “If the sun hits these, they heat up but the heat isn’t transferred inside. And, because they’re adjustable, you can take advantage of the sun’s warmth mid-winter.”

FIX IT WITH AIRFLOW
It’s 40 degrees, you’re marooned on the couch and you’d kill for a cool breeze… yep, we’ve all been there. Andrew explains the two kinds of airflow to harness in your home: horizontal cross ventilation and vertical airflow, otherwise known as the ‘stack effect’.

HORIZONTAL OR CROSS VENTILATION
“If you open a window on one side of the building, you need to have pretty much the equivalent size of window open on the other side of the property. That way, air is sucked in and out and has a cooling effect because it causes evaporation on your body. A big window on one side and a small one on another won’t work as well: ventilation works based on the smaller opening.”
How to create it: When you’re renovating or building, plan the window placements and sizes carefully so you can create a path for air to move through.

STACK EFFECT
“This is when hot air rises up through a building and is exhausted out through the roof, sucking the cooler air from the bottom of the house,” says Andrew. “This air often comes up through the floorboards and the sub-floor area into the space you want to cool. It’s kind of a cyclical motion – hot air goes up and cool air is drawn in to replace it.”
How to create it: Place high-level windows under the ceiling line, or create internal atriums or voids that are taller than the overall height of the space.

ARTIFICIAL COOLING IDEAS
Limited by the design flow? There are options you can incorporate into the build or retrofit when the renovation is complete.

CEILING FANS
“Fans can be fantastic – they have lower running costs than that of an air-conditioner,” says Andrew. However, ceiling fans don’t actually cool the air – they shift the air around.

REVERSE-CYCLE AIR-CONDITIONING
If you need that extra cool hit, it can be achieved efficiently, says Toshiba Air Conditioning sales manager John Dwyer. “Our reverse-cycle air-conditioning has heating and cooling in one package and uses inverter technology – so the compressor, or the engine of the outdoor unit, speeds up and slows down to provide the right amount of power,” he says. “That’s where the product has a great advantage in terms of energy efficiency.”
Consider both air-conditioning and fans – the unit will provide that blast of cool air and once the ambient temperature has gone down, turn off the unit and turn on the fans.

COOLING ADD-ONS
If you have ducted gas heating, you may be able to purchase refrigerated ‘add-on’ cooling or evaporative cooling.

HYDRONIC COOLING
“This is where water runs through pipes in the structure of the building, particularly the concrete slab,” says Andrew. It’s effective for heating and cooling, but it needs to be built in while you’re renovating.”

No comments to show.